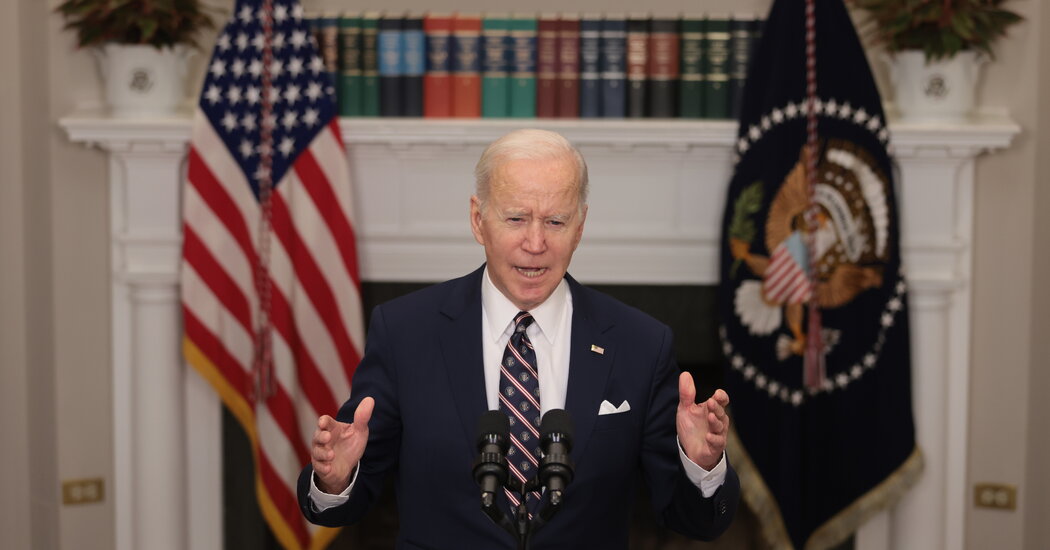 President Biden said on Thursday that the Islamic State leader died in a raid by US special operations commandos in a risky pre-dawn attack in northwestern Syria. Rescue workers said women and children were among at least 13 people killed in the raid.

In brief remarks at the White House, Biden said the choice to use special forces to target ISIS leader Abu Ibrahim al-Hashimi al-Qurayshi was made to minimize civilian casualties , despite the greater risk to US troops.

Speaking in the Roosevelt Room of the White House, Mr Biden was understated when he described the story of the Islamic State leader, saying he ordered a series of atrocities, including against the Yazidi people. “Thanks to the bravery of our troops, this horrible terrorist leader is no more,” he said.

Mr Biden said Mr al-Qurayshi died when he detonated a bomb, killing himself and members of his family.

Mr Biden said the raid served as a warning to terror groups.

“This operation is a testament to America’s reach and ability to eliminate terrorist threats no matter where they try to hide anywhere in the world,” he said.

Ahead of his White House remarks, Mr Biden said in a statement: “All Americans returned safely from the operation.”

John F. Kirby, the Pentagon’s chief spokesman, addressed victims associated with the raid at a press conference Thursday afternoon. “To the extent that there is loss of innocent life, it is caused by Abdullah and his lieutenants,” he said, using a nickname for Mr al-Quaryshi. He said US forces were able to evacuate 10 civilians from the building, including several children.

Asked about the timing of the raid, which officials said had gone months into the planning, Mr Kirby said several factors played a role: intelligence levels, certainty about the location of the leader of the ‘EI, weather and operational conditions (it was a nearly moonless night, ideal for night operations).

“A lot of factors had to line up to be perfect,” Kirby said. “It was the best window to execute the mission.”

The helicopter assault was carried out by about two dozen American commandos, supported by helicopter gunships, armed Reaper drones and attack aircraft. The operation resembled the October 2019 raid in which Abu Bakr al-Baghdadi, the former Islamic State leader, died when he detonated a suicide vest as US forces raided a hiding place not far from where Thursday’s operation took place.

The operation came days after the end of the biggest US fight against the Islamic State since the end of the jihadists’ so-called caliphate three years ago. US forces backed a Kurdish-led militia in northeast Syria as it fought for more than a week to drive Islamic State fighters out of a prison they had occupied in the city of Hasaka.

Little is known about Mr. al-Qurayshi, who succeeded Mr. al-Baghdadi, or the top command structure of ISIS. But analysts said the death of the Islamic State leader was a blow to the terror group.

US helicopters ferried the commandos into position after midnight, surrounding a house in Atmeh, a town near the border with Turkey in the rebel-held province of Idlib, according to eyewitnesses, social media and the Observatory Syrian Human Rights, a Britain-based conflict monitor. 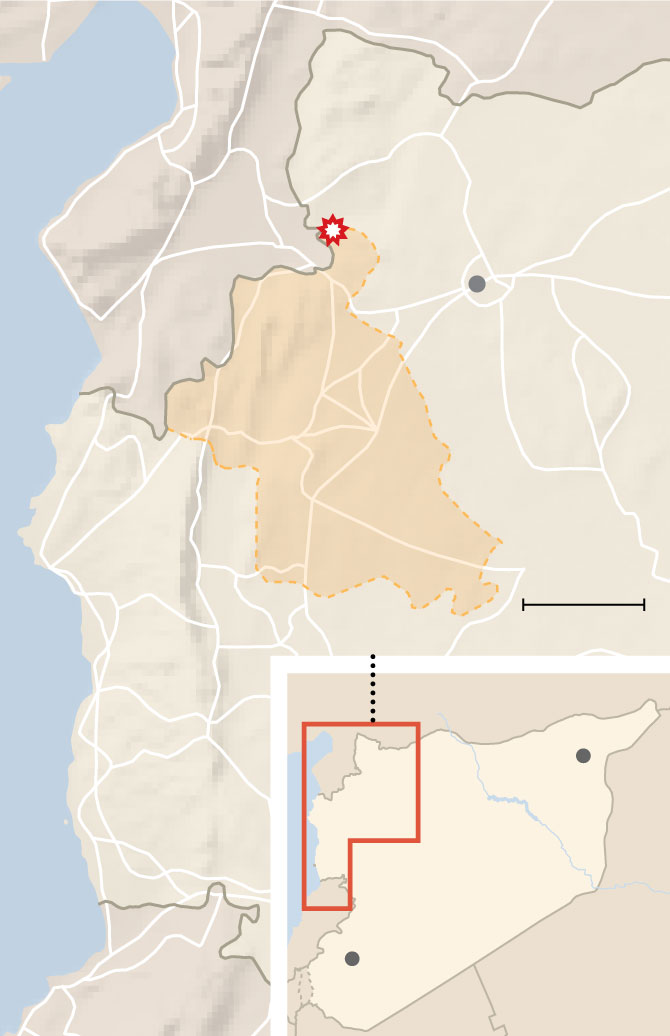 A tense standoff ensued, with loudspeakers blaring warnings in Arabic for everyone in the house to turn themselves in, neighbors said. Then an explosion shook the building. After that, some of the occupants of the house had not come out and a major battle broke out, with heavy machine gun fire and, apparently, missile strikes.

During the operation, one of the American helicopters suffered a mechanical problem, was forced to land and was later destroyed by American attack aircraft. After about three hours, the American commandos and their remaining helicopters took off, witnesses said.

Given the fluid nature of early reports of a complex raid like Thursday’s operation, the Army’s initial version may be incomplete. Accounts of other events have sometimes turned out to be contradictory or sometimes completely wrong.