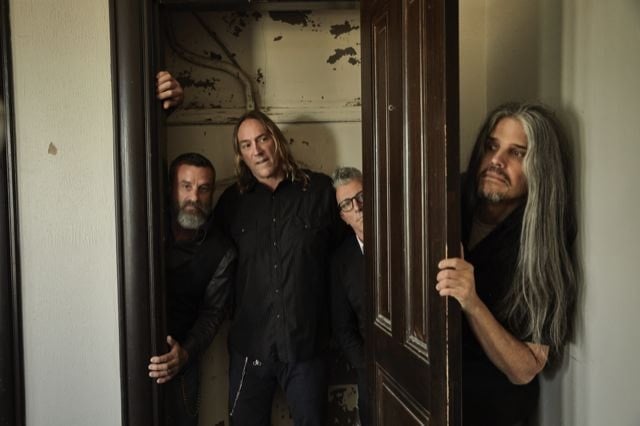 Tool will be leaving for a major tour of the United States next year.

The 30-plus date tour kicks off January 10 in Eugene, Oregon and ends March 20 in Cleveland, Ohio. The group will stop in Philly for a WMMR Presents on February 20.

Drummer Danny Carey said in a statement, â€œIt is with great pleasure that I announce our return to the road. The past 18 months have tried to say the least, but great trials come great lessons and great rewards. We are really looking forward to sharing them with you.

Erica Banas is a classic rock / rock news blogger who knows the label well and is extraordinarily kind.