The United States Women’s National Under-16 Team will meet at Nike headquarters in Portland, Oregon 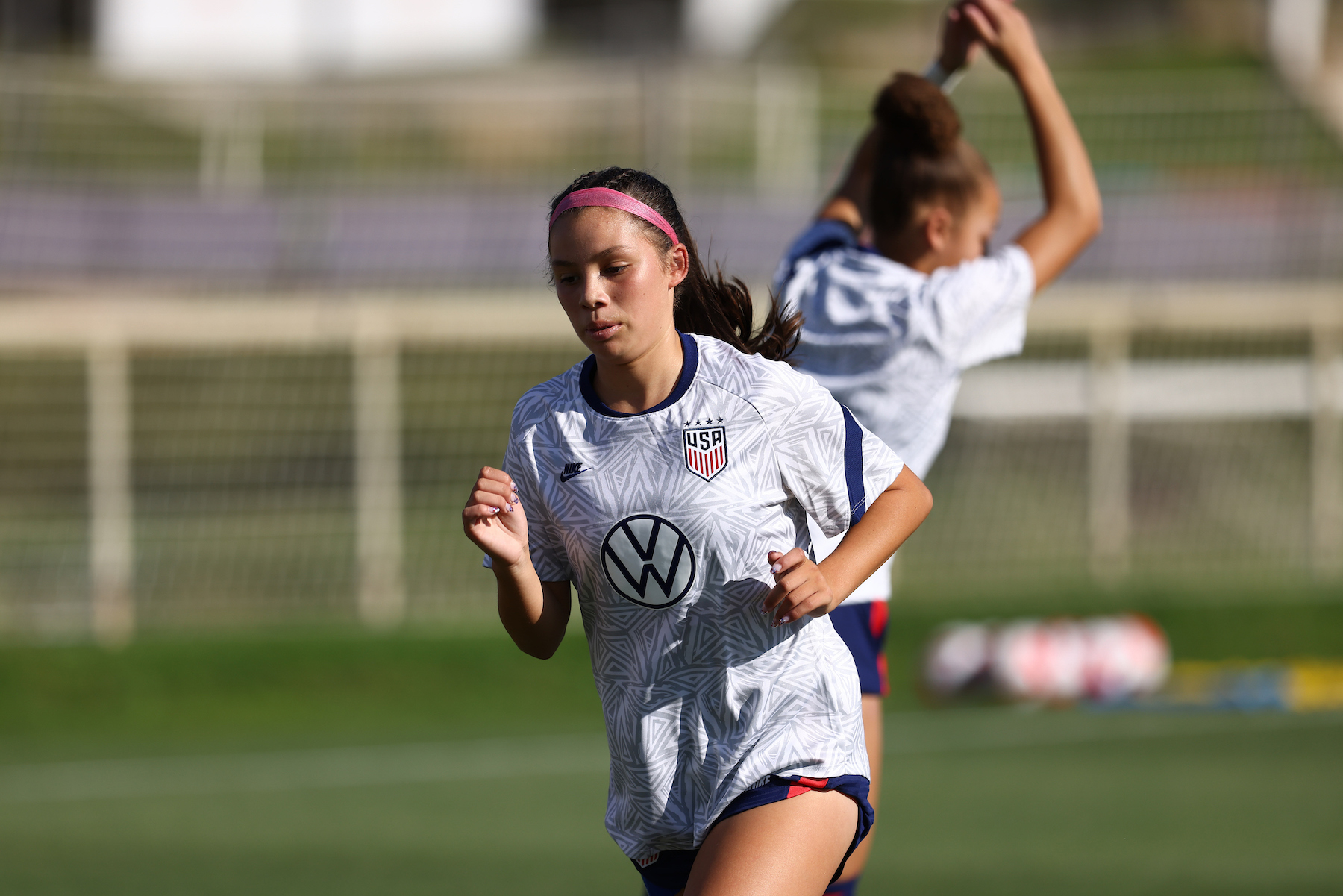 CHICAGO (October 18, 2022) – The United States Women’s National Under-16 Team will host a 23-player training camp at Nike’s world headquarters in Portland, Oregon from October 23-30. This will be the first event for new U-16 WYNT Head Coach Patchy Toledo, whose hire was announced on August 24, 2022.

Forward Melanie Barcenas, a native of San Diego, has some experience with the United States Women’s U-17 National Team and has three international caps at that level.

The 23 players come from 17 different youth clubs and six players come from two different Texas clubs, five from Solar SC and one from the Dallas Sting. Southern California Legends FC has three players on the roster. One player is Europe-based in Lily Yohannes, who was born in the United States but lives in Amsterdam, where she plays for Young Ajax.

This Pennsylvania nonprofit is easing student debt, one interest-free loan at a time

Chicago ranks among the best cities in the world