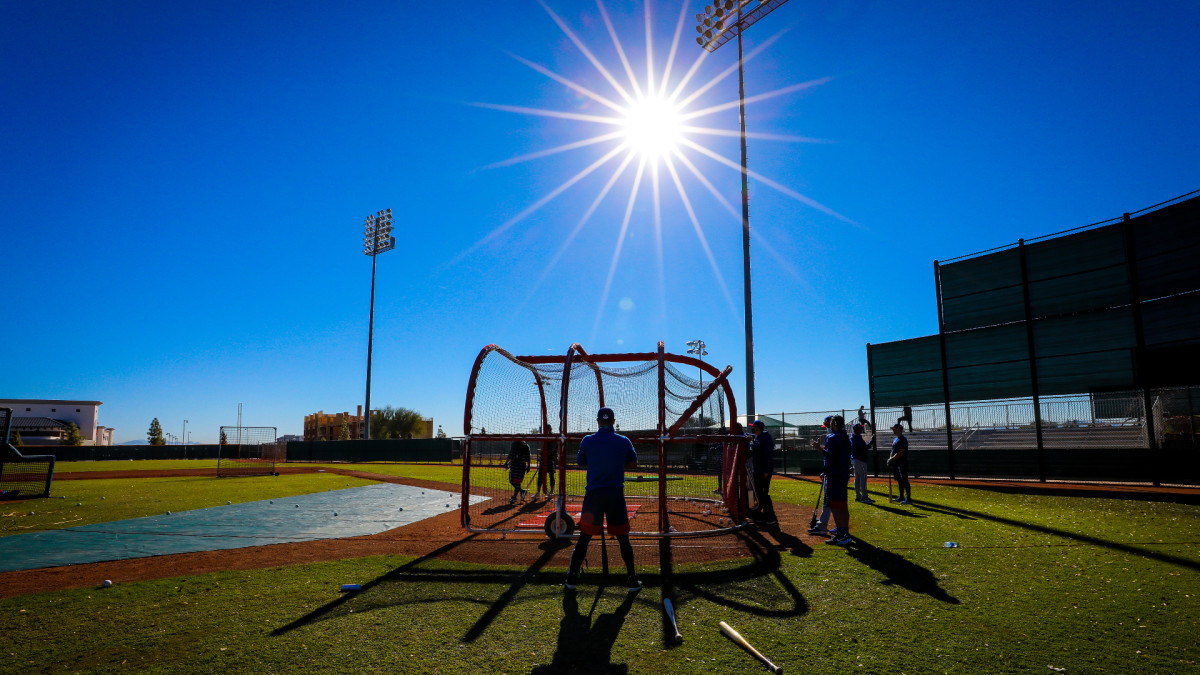 ARLINGTON, Texas – The Texas Rangers have a number of roles to fill on their staff this winter, including a bench coach, batting coach and farm manager.

Sources confirm with InsideTheRangers.com that the Rangers have hired Josh Bonifay as the club’s new agricultural director. The morning news from Dallas first reported the news Thursday night. The club have neither confirmed nor announced the hiring.

Bonifay, 43, is a familiar face in the Ranger organization. He spent the 2017 season with Jeff Banister’s side as the Major League Field Coordinator. Since October 2018, Bonifay has been with the Philadelphia Phillies as director of player development. In August, Bonifay was informed that he would not be returning to this role, but was offered the opportunity to stay in Philadelphia as part of the Professional Recruiting team.

At the club’s playoff press conference, general manager Chris Young described what the Rangers are looking for in a new farm manager.

â€œFirst and foremost, someone who respects our culture and values â€‹â€‹and who can implement some of our systems and processes in a way that connects both players and staff,â€ said Young. . â€œThe ability to lead, certainly, to manage a lot of different personalities and to have continuity – top to bottom, bottom to top – within the organization of how we develop players, how we maximize their real potential, and also the potential of our people. “

The Rangers are coming out of a season where the minor league system has taken a big leap forward in the eyes of many evaluators. MLB Pipeline and Baseball America raised the Rangers from the bottom third of Major League Baseball in the organizational preseason standings to 11th at mid-season. There’s a lot of momentum in the right direction, which has made the farm manager position a critical hire for the Rangers this offseason.

US tech company NetApp to open global headquarters in Cork

Big names have their headquarters in the Bluegrass