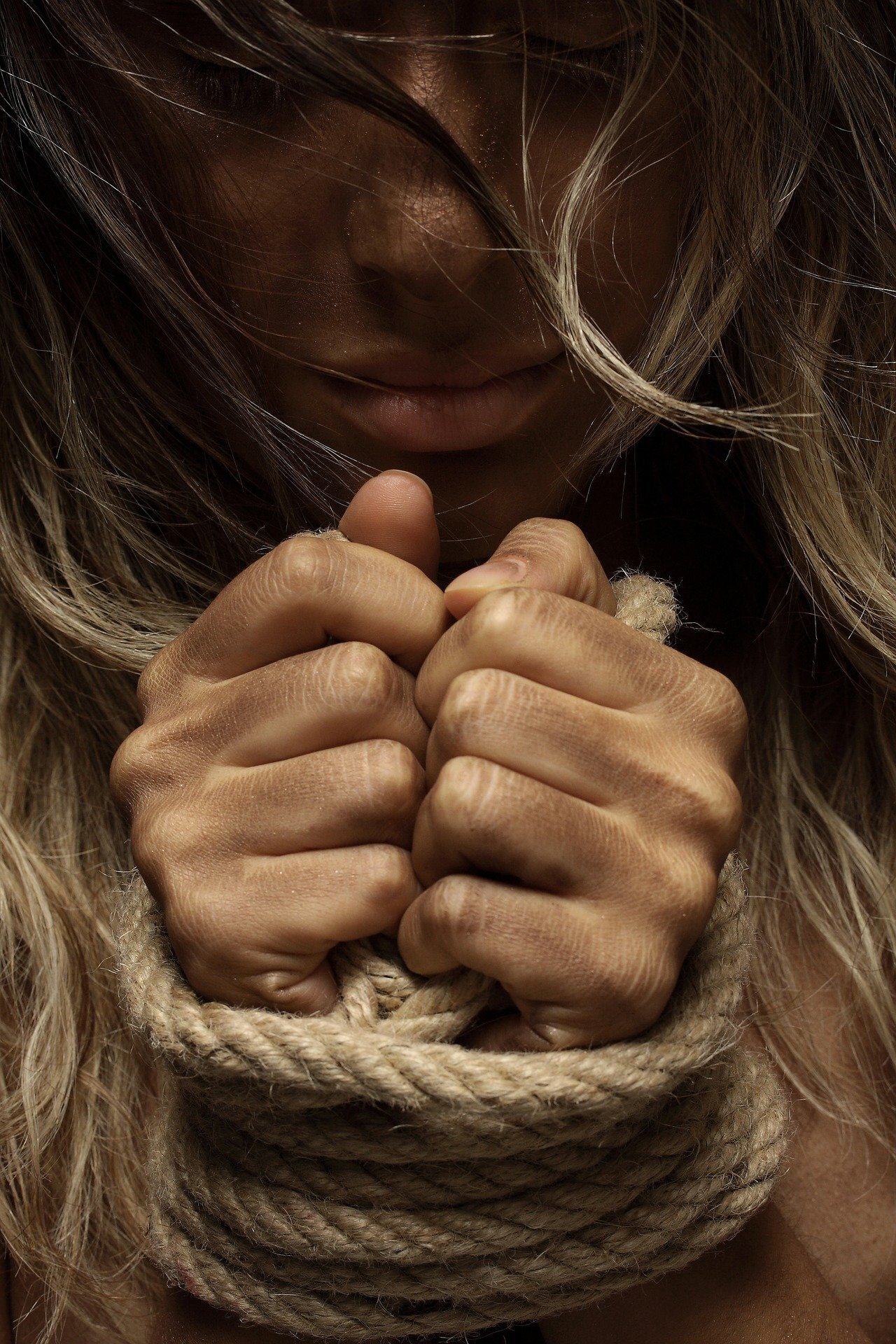 A team, including academics from Lancaster University, has taken critical first steps to root out global witchcraft atrocities, including ritual killings, with the successful acceptance of a United Nations resolution.

Adopted without a vote, the resolution, in preparation for several years, was tabled this month at the UN Human Rights Council by Kenya, with the support of the Africa group, made up of 54 member states from the continent. African.

Witchcraft beliefs and practices have resulted in serious human rights violations, including beatings, bans, cutting of body parts and amputation of limbs, torture and murder.

Women, children, the elderly and people with disabilities, including people with albinism, a genetic condition that impairs the ability to create pigments in the body, are particularly vulnerable.

Professor Charlotte Baker of Lancaster University, who has published extensively on albinism in Africa with United Nations independent expert on albinism Ikponwosa Ero, international human rights lawyer Kirsty Brimelow and honorary Lancaster University graduate and human rights activist Gary Foxcroft have worked tirelessly, as part of a larger team, to ensure that the scope of the shocking issue has been heard at the UN level.

The resolution, calling for the elimination of these harmful practices, affirms that everyone has the right to life, liberty and security and upholds the fundamental principles of equality, non-discrimination and human dignity which underpin human rights tend.

There are thousands of cases of people accused of witchcraft every year around the world, often with fatal consequences, and others are mutilated and killed for rituals related to witchcraft.

Over the past decade, more than 700 attacks against people with albinism have been reported in 28 countries.

Trade in the body parts of people with albinism is big business in some African countries with a “going rate” of $ 75,000 for a complete set of body parts.

Professor Baker and his team first brought their work to the attention of the UN in September 2017 when they hosted an expert meeting on witchcraft and human rights at the headquarters of the UN in Geneva.

The workshop, which was specifically cited in the resolution’s recent successful speech, examined for the first time the large-scale human rights issue that had, by and large, escaped the radar of governments. , NGOs and academics.

The following year, the team organized a moving and shocking photographic exhibition, funded by Lancaster University, at the Palais des Nations at the United Nations headquarters in Geneva to coincide with the meeting of the Human Rights Council of United Nations.

In January 2019, the team hosted an international conference on witchcraft and human rights at Lancaster University to further highlight the serious human rights violations that are taking place around the world due to beliefs. in witchcraft.

The conference looked at witchcraft and human rights past, present and future, including the thorny issue of terminology.

In many countries, beliefs related to witchcraft, which can lead to some of the most difficult human rights issues of the 21st century, have resulted in serious human rights violations including beatings, banishment , cutting of body parts, amputation of limbs, arson, torture and murder.

Women, children, the elderly and people with disabilities, including people with albinism, are particularly vulnerable.

The resolution marks an important step in the continued collaboration of United Nations experts, members of civil society and academics to address the violence associated with these beliefs and practices for particularly vulnerable groups.

Professor Baker said: “The extent of the threat to those vulnerable to harmful practices related to the manifestation of certain beliefs related to witchcraft means that we must act now to address this issue. Our collaborative approach means we can work across sectors and at different levels to achieve positive, integrated and sustainable change. The United Nations resolution is a fundamental step in this process.

Ikponwosa Ero added, “The resolution carefully balances the protection of the human rights of those accused of witchcraft and victims of ritual attacks, while protecting traditional healers, as well as religious, indigenous and cultural beliefs and practices that do not constitute rights. harmful practices as defined. by UN bodies.

“Resolutions are not quick fixes, but this is a turning point for all of us who work to ensure the protection of human rights in this complex sphere of spiritual beliefs and practices. The resolution will also spur work to tackle the horrific violence that characterizes these types of nefarious practices and which, for too long, have destroyed and killed too many. “

Gary Foxcroft said: “The UN Special Resolution is an important step in helping to end the often horrific human rights violations that take place as a result of witchcraft beliefs around the world. We needed as many governments as possible to support this resolution and believe our work has inspired the action needed to do so. Much remains to be done on this resolution. However, we are moving in the right direction and we hope that further abuses can be avoided.

This document is subject to copyright. Other than fair use for private study or research purposes, no part may be reproduced without written permission. The content is provided for information only.

A boon in arms and equipment for the Taliban