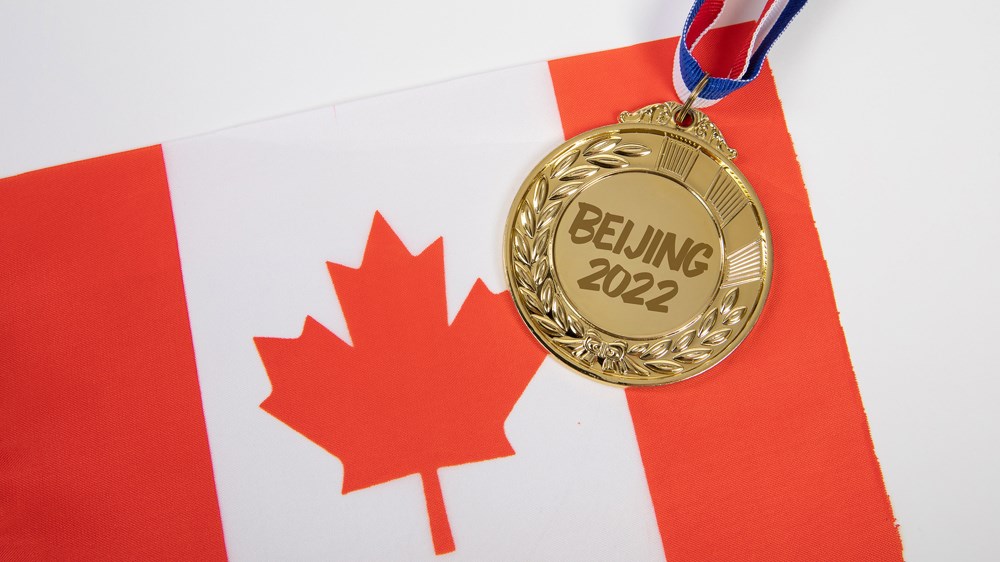 59% of Canadians remain adamant that this country should stay away from the 2022 Winter Olympics, up three points since December.

We are days away from the start of the Winter Olympics and Canadians can be forgiven for not feeling particularly cheerful.

The ramifications of the COVID-19 pandemic continue to rock our lives, with increased discussions of vaccine mandates and daily statements from health authorities. Residents of the country are also more concerned about economic stability and inflation than in the past.

If the Games were held in the United States or in Europe, the feeling of Canadians might be different. However, as those interested in skating, skiing and hockey will no doubt know, the Olympics are held in Beijing, which makes the city unique as the premier host of both summer and winter varieties of the event. jock.

From the perspective of the average spectator, the Olympic Winter Games will be unusual in North America. Broadcasters who secured the rights to the Games years before anyone knew what COVID-19 was won’t send the usual army of reporters and commentators to Beijing. These Games, like those held in Tokyo last summer, will feature little local flavor and many virtual settings operated from Ontario and Connecticut.

Research Co. and Glacier Media have consistently tracked Canadians’ views of China and the 2022 Olympics. Only about one in five Canadians have had a positive view of the People’s Republic of China over the past year and a half (20 % when we last asked this question in December).

As well in December, 56% of Canadians thought Canada should boycott the 2022 Winter Games because of China’s human rights record. The poll also highlighted that Canadians want athletes to have freedom of expression during the Games, as well as concerns about their safety: partly because of COVID-19, but also because they keep mind the arbitrary detention of Michael Spavor and Michael Kovrig.

A few days ago, we asked Canadians again about Beijing 2022. Perhaps the lure of a sporting event that Canadians have watched closely in previous editions would change minds. Or perhaps, to follow the rhetoric of past and current presidents of the International Olympic Committee (IOC), it’s “time for sport, not politics.”

The answer to both questions is a resounding “No”. In our latest survey, 59% of Canadians are adamant that Canada should boycott the Beijing Olympics, up three points since December and the highest level seen in four different polls conducted since March 2021.

The generational divide that is typically present in national public opinion polls is not prominent in this regard. The majority of Canadians aged 18-34 (59%), 35-54 (54%) and 55+ (65%) want to send a message that goes beyond the absence of an official at the opening ceremonies – essentially what a “diplomatic boycott” enacted by Canada and the United States entails.

As was the case a few weeks ago, residents of three provinces are particularly keen to keep Canadian athletes at home: Quebec (66%), British Columbia (also 66%) and Ontario (57% ). There is no political divide on this issue either. More than three in five Canadians who voted for the Conservative Party of Canada (67%), the Liberal Party of Canada (63%) and the New Democratic Party (NDP) (62%) last year also support a boycott.

Regardless of participant status, most Canadians strongly believe that athletes should be able to protest China’s human rights record at Beijing 2022 (72%, down two points) and that the CIO should not punish those who choose to do so (also 72%, up one point).

An equal proportion (72%, down two points) remain concerned about the health and safety of Canadian athletes traveling to Beijing. In addition, 47% of Canadians (up two points) say they will make a conscious effort to refrain from watching the Games, a proportion that rises to 53% in Quebec.

We also continue to see consistency in the relationship between Canadian portfolios and Chinese exports. Only 30% of Canadians (down two points) say they never avoid products from China. Of the remaining 70% who try to be careful what they buy, 41% avoid Chinese products “most of the time” and 16% say they follow this course of action “all the time”.

As the start of Beijing 2022 approaches, nearly half of Canadians say they will pull out of this edition of the Winter Olympics altogether. The negative opinions of Canadians about the host country have not changed. Compared to last year, a slightly higher proportion of Canadians believe a full boycott is warranted.

The findings are based on an online survey conducted January 21-23, 2022 of 1,000 adults in Canada. The data was statistically weighted according to Canadian census counts for age, sex and region. The margin of error, which measures sample variability, is plus or minus 3.1 percentage points, 19 times out of 20.