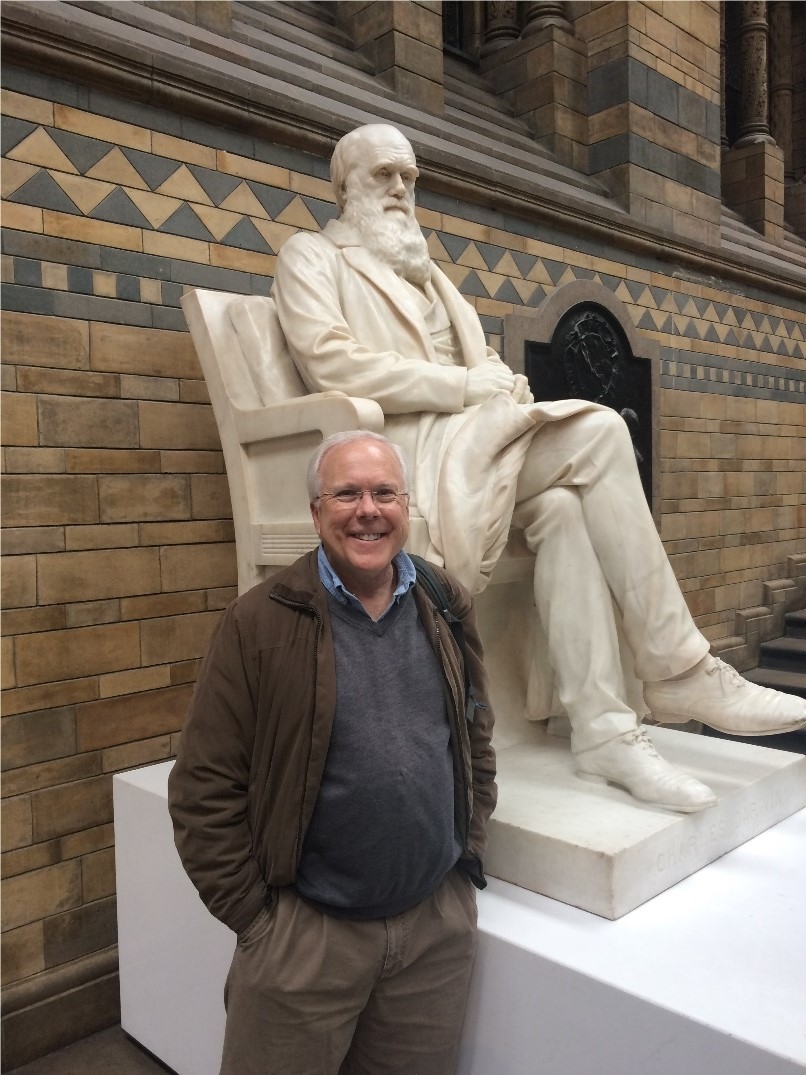 Professor William McComas stands next to the statue of Charles Darwin, a member of the Linnean Society, at the Natural History Museum in London.

William F. McComas, Emeritus Parks Family Professor of Science Education at the College of Education and Health Professions, was elected a Fellow at the 2021 Autumn Meeting of the Linnean Society of London. He joins a host of other scientists and scholars who have been members and fellows over the organization’s more than 230-year history.

The Linnean Society, the world’s oldest active biological society, was founded in 1788 and named for Swedish naturalist Carl Linnaeus, who established the system used to name and classify the biological world. The Linnaean system allows scientists “to identify baselines and track the impact of human activity on the environment around us, including the food supply, as we face the combined challenges of biodiversity loss and climate change,” according to the website.

Membership in the organization is open to professional scientists and amateurs who share an interest in natural history. “The Fellowship is international and includes world leaders in every branch of biology who use the Society’s facilities and publications to communicate new advances in their fields,” McComas said. Many notable scientists have been members, including Charles Darwin and Alfred Russel Wallace, the co-discoverers of natural selection, a key mechanism of evolution.

McComas was recommended as a Fellow because of his work in evolutionary education, Darwin studies and his writing of The American biology professorthe journal of the National Association of Biology Teachers.

Since 1829, the society has safeguarded Linnaeus’s personal books, as well as his collection of flora and fauna. Additionally, it maintains an extensive library focusing on natural history, biodiversity, environment, conservation, and related topics. The society supports grassroots scholarship, public education, and informed policymaking. 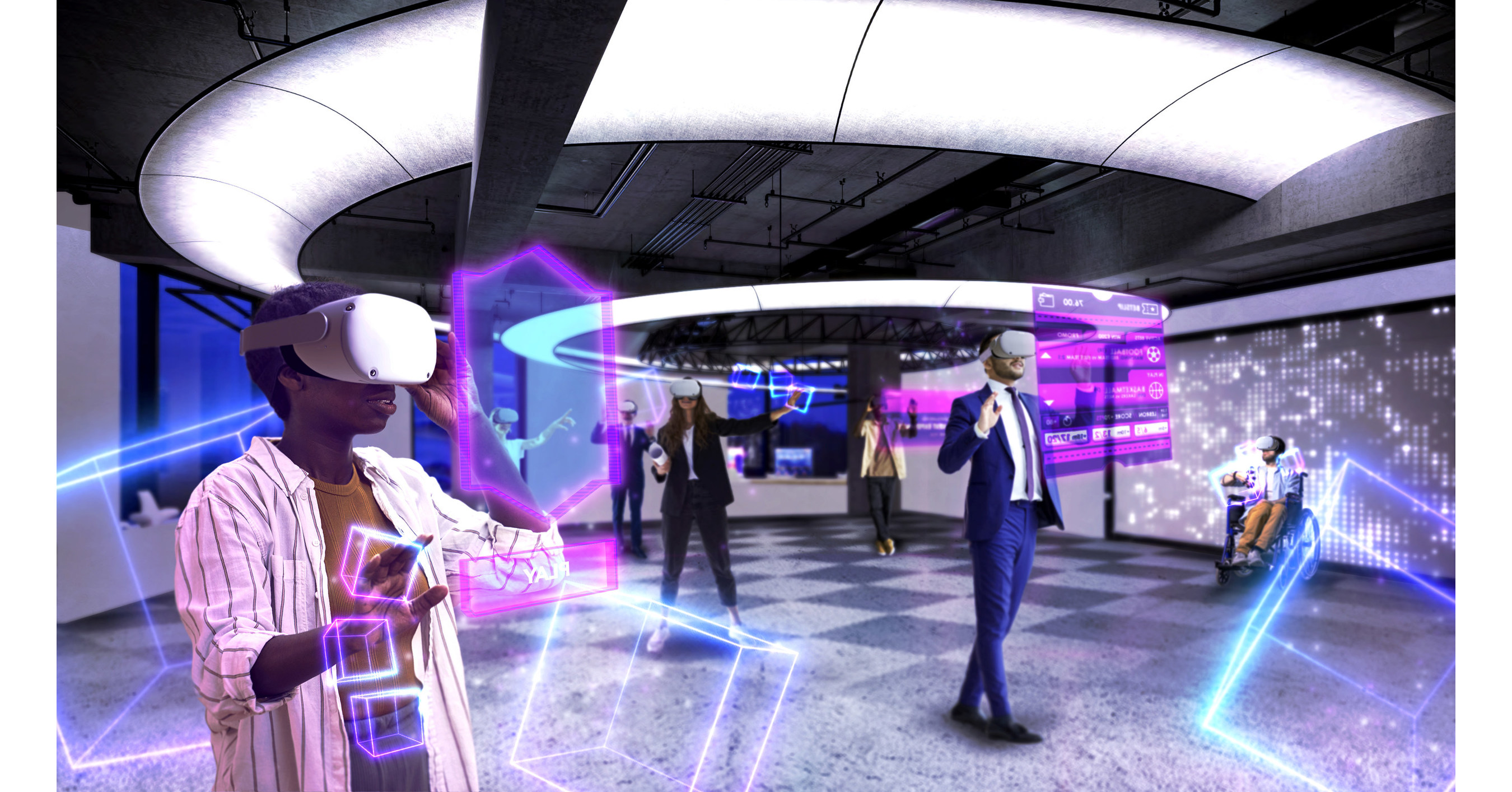 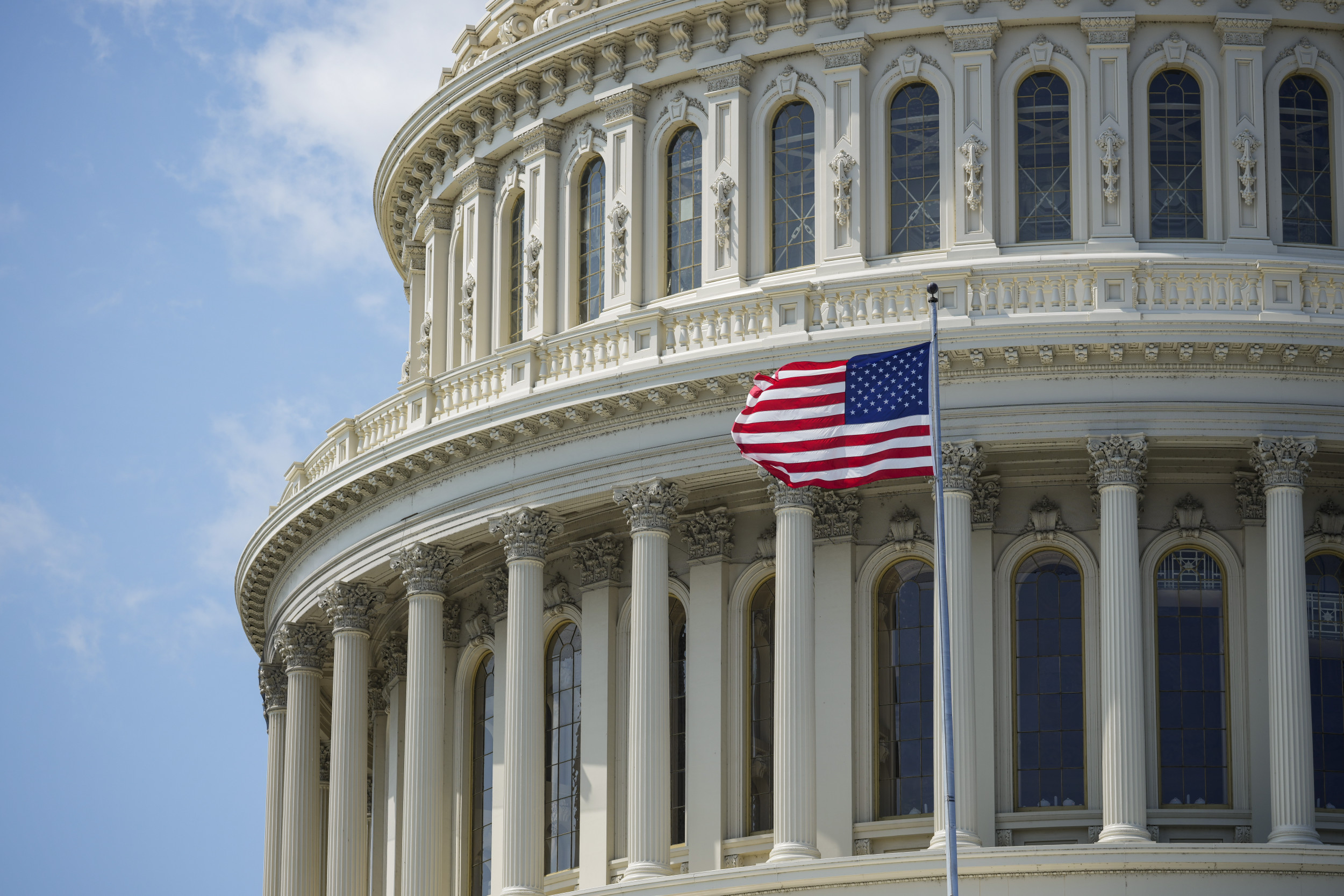 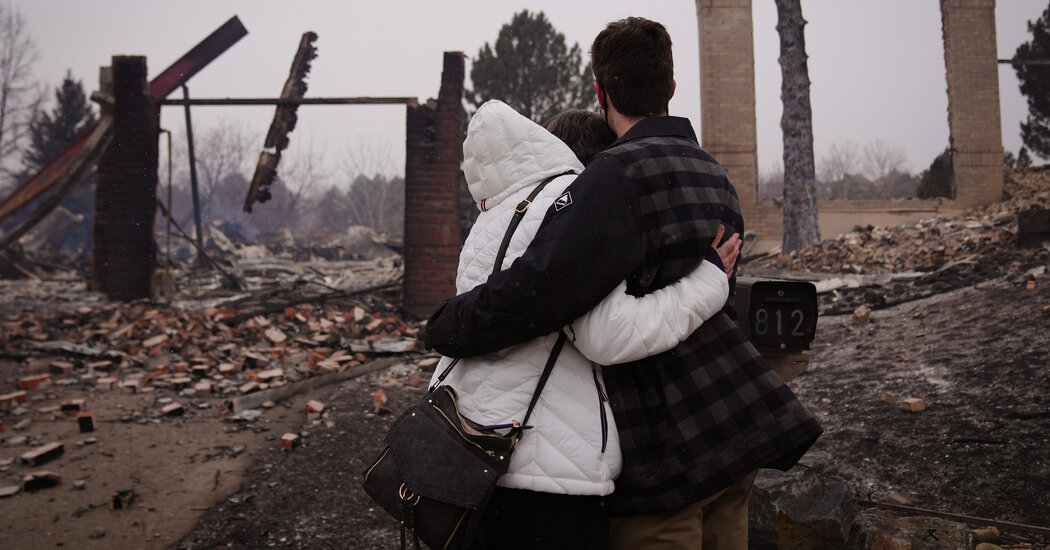