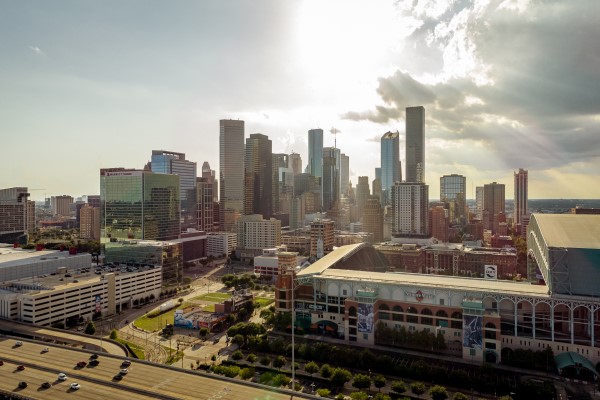 Despite the ongoing challenges of the pandemic, the Houston area continued to see domestic and international business expansions and relocation activity in 2021. The Partnership and its regional allies assisted with 26 economic development projects, representing more than $922 million dollars in capital expenditures and more than 2,900 new jobs in the region.

The Houston area further cemented its position as America’s top metropolis for business relocations and expansions, with a total of more than 231 projects announced. Of those projects, 24% disclosed jobs related to the announcement, or more than 10,520 jobs, and 15% disclosed capital expenditures totaling $3.4 billion.

Learn more about the Partnership’s work in economic development and other areas of interest in the Annual report 2021.