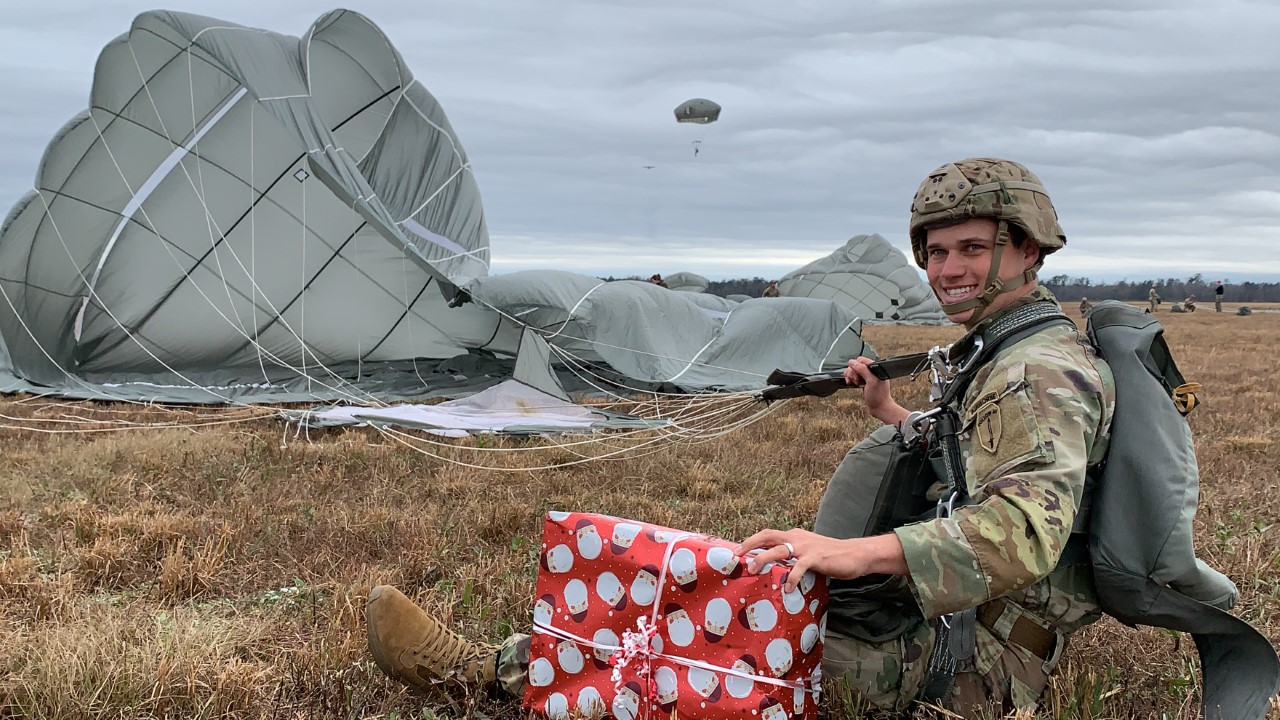 FORT BENNING, Georgia (WRBL) – Hundreds of paratroopers have fallen at Fort Benning, ready to brighten up the holiday season for families in need. With the return of Operation Toy Drop, the US military has collected more than 500 toys to put under the tree for the children of the valley.

Participants included members of the Australian and Canadian military. After two years at Fort Benning, Australian Army Sergeant Major Joel McMahon completed his last posting and final static line jump today with a more ambitious goal. He told News 3: “To represent the country on such an important day as it is today, to help underprivileged children, it is a real honor”.

The Soldiers say events like this help better bridge the gap between the military and civilians within the community and remind them that there is always something more important about what they do in the US Army.

Garner says, “Christmas is always a good thing when kids can wake up with something under the Christmas tree and something that they can be happy about, and be really thankful that there are people out there who are. care. “

Thanks to the event, the military donated 500 toys that will go to the castle of Santa Claus on duty and the Salvation Army.