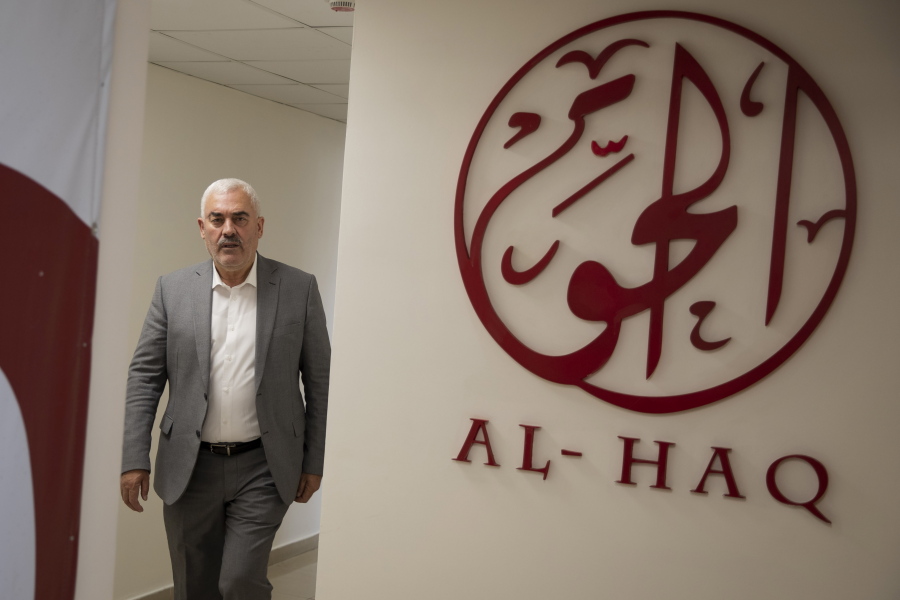 Amid paralysis, Europe, in particular, has invested in strengthening Palestinian civil society, an effort that now appears to be challenged by Israel’s decision to ban well-known rights groups. .

The terrorism label would allow Israel to raid the offices of the groups, seize assets, arrest employees and criminalize funding and expressions of support.

Rights groups in Israel and abroad have expressed outrage at the label of “terror.”

Palestinian activists said they were counting on international pressure to overturn the decision.

“We hope that the international community will exert enough pressure on Israel to back down,” said Ubai Aboudi, head of the Bisan Research and Development Center, one of the target groups on Saturday. Aboudi said he had previously been accused by Israel of being a member of the PFLP but denied ever having been a member of the group.

Sahar Francis, the director of the prisoners’ rights group Addameer, told a press conference that she was grateful for the international statements of support and that “we expect this campaign and pressure to endure. continue for it to be fruitful “. Addameer is also one of the target groups.

Shawan Jabarin, who heads veterans rights group Al-Haq, said Israel’s designation came as a surprise and the groups had not been notified. Two of the six groups said they would not be forced into hiding despite the uncertainty of their new status.