Narrator of ISIS videos sent to US to face terrorism charge 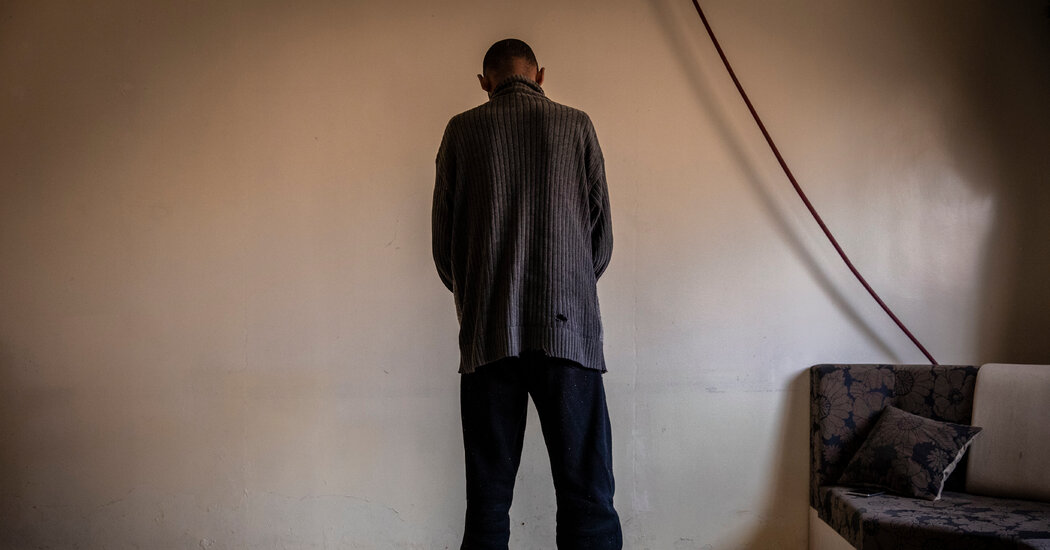 Although Mr. Khalifa played down his contributions to the Islamic State in the interview, prosecutors and the FBI made it clear that he was a “prominent figure” within the Islamic State’s media unit, who ‘he joined in April 2014. An FBI agent described him as “essential” due to his fluency in Arabic and English and said he was in charge of the “media section in English ”Islamic State, according to the criminal complaint.

Prosecutors said he helped translate and narrate about 15 videos created and distributed by Islamic State. According to prosecutors, two of the most “influential and extremely violent” propaganda videos were titled “Flames of War: Fighting Has Just Begun” and “Flames of War II: Until the Final Hour”. The first was distributed in September 2014 and the second in November 2017.

According to court documents, Mr. Khalifa was not only a propagandist but engaged in fighting. In the days leading up to his capture by the Syrian Democratic Forces, he threw “grenades at opposing fighters,” prosecutors said.

FBI agents interviewed Mr. Khalifa in March 2019, just months after his capture. He said he was motivated to travel to Syria after watching Syrian government videos and listening to lectures from Anwar al-Awlaki, the main voice of Al Qaeda in English, who was killed for years. early in a drone strike.

In an August 2013 email obtained by the FBI, Mr. Khalifa revealed to a close relative that he had gone to Syria, and not Egypt, as the relative had been led to believe, to fight. “I came here to join the Mujahedin who are fighting Bashar and the Syrian army,” he wrote.

The FBI said Mr. Khalifa flew to Turkey and then used a smuggler to enter Syria. He joined a battalion led by Omar al-Shishani, a Georgian activist. He received military training and participated in fighting against Syrian government forces in the Aleppo countryside. Around November 2013, he joined the Islamic State, pledging allegiance to its leader, Abu Bakr al-Baghdadi. While a member of the Islamic State, he was known as “Abu Ridwan al-Kanadi” and “Abu Muthanna al-Muhajir,” the FBI said.

Mr. Khalifa believed he would be sent to an Islamic State training camp, but instead he was recruited to join the media unit. The FBI said Mr. Khalifa’s recruitment into the media unit would mark a period of nearly five years in which he would become “a leading figure in the operations of creating and distributing English propaganda in the United States.” Islamic State ”.

Police chief no longer has to live in Broomfield – Greeley Tribune

A Year of Service for All: The Key to Rebuilding the Fabric of Our Nation