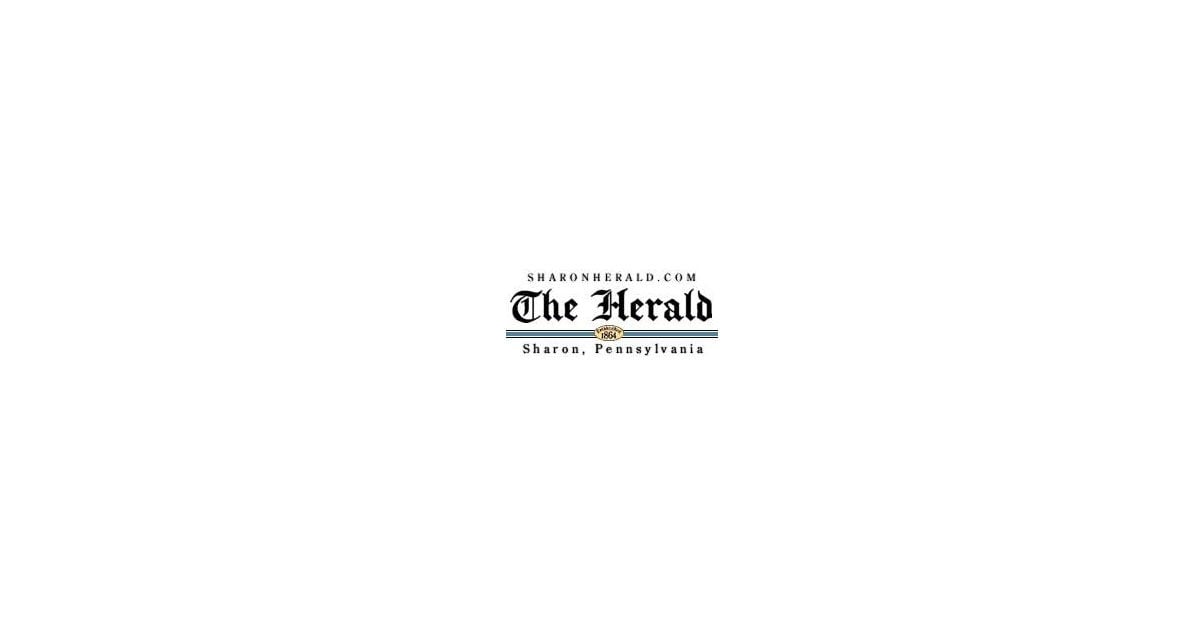 The highlight of today’s story:

On October 25, 1983, a United States-led force invaded Grenada on the orders of President Ronald Reagan, who said action was necessary to protect American citizens there.

In 1760, the King of England George III succeeded his late grandfather, George II.

In 1854, the “Charge of the Light Brigade” took place during the Crimean War when an English brigade of more than 600 men charged the Russian army, suffering heavy losses.

In 1859, radical abolitionist John Brown was tried in Charles Town, Virginia, for his failed raid on Harpers Ferry. (Brown was convicted and hanged.)

In 1881, artist Pablo Picasso was born in Malaga, Spain.

In 1910, “America the Beautiful”, with lyrics by Katharine Lee Bates and music by Samuel A. Ward, was first published.

In 1962, at a meeting of the UN Security Council, US Ambassador Adlai E. Stevenson II asked Soviet Ambassador Valerian Zorin to confirm or deny the existence of Soviet-built missile bases. in Cuba ; Stevenson then presented photographic evidence of the bases to the Council.

In 1982, the sitcom “Newhart”, starring Bob Newhart as a Vermont innkeeper, premiered on CBS.

In 1994, Susan Smith of Union, SC, claimed that a black car thief had left with her two young sons (Smith later confessed to drowning the children at John D. Long Lake and was convicted of murder) . Three defendants have been convicted in South Africa for the murder of Amy Biehl, an American exchange student. (In 1998, all three were granted amnesties by the South African Truth and Reconciliation Commission.)

In 1999, golfer Payne Stewart and five others were killed when their Learjet flew uncontrolled for four hours before crashing in South Dakota. Stewart was 42 years old.

In 2002, US Senator Paul Wellstone, D-Minn., Was killed in a plane crash in northern Minnesota along with his wife, daughter and five other people a week and a half before the election.

In 2014, the World Health Organization said more than 10,000 people had been infected with Ebola and nearly half of them had died as the epidemic continued to spread. Jack Bruce, 71, the bassist and singer of the 1960s power trio Cream, has died in London.

Five years ago: A federal judge in San Francisco approved a nearly $ 15 billion settlement, giving almost half a million Volkswagen owners and renters the choice of reselling their diesel-powered cars or get it repaired so they don’t cheat on emissions tests and spit out excess pollution. The Cleveland Indians beat the Chicago Cubs 6-0 in Game 1 of the World Series.

A year ago: White House Chief of Staff Mark Meadows told CNN that “we are not going to control the pandemic” because it is a “contagious virus just like the flu”. Hundreds of thousands of Californians lost power as utilities sought to reduce the risk of their equipment starting wildfires and the fire-weary state braced for another spell of dry and windy weather .