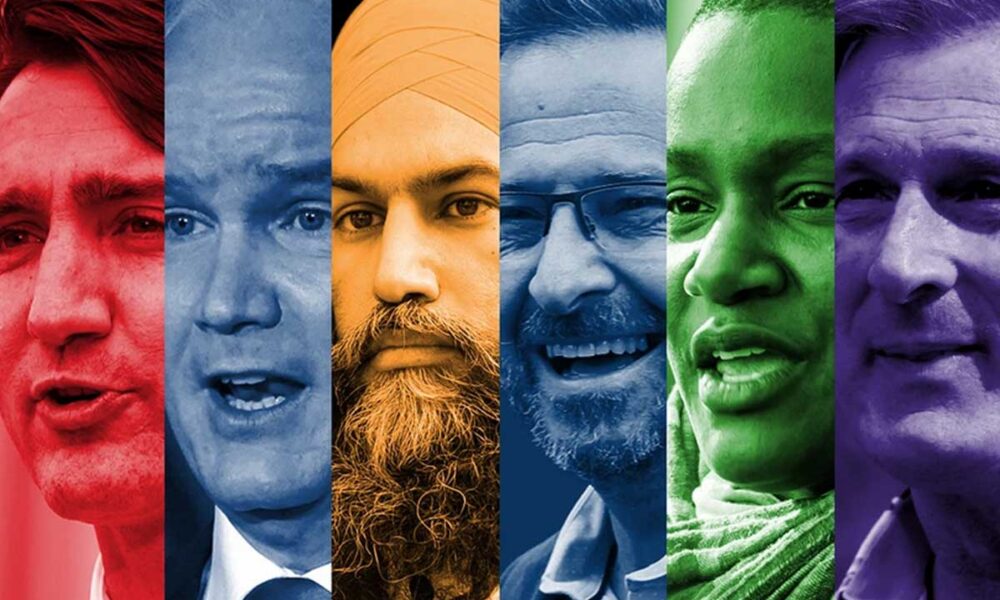 This is another area, which also falls under clean and environmentally friendly energy, in which the United States and China are playing an important game.

Indeed, over the past three years, the US administration’s attention to rare earth issues has increased. Rare earth elements have become a key test for some American politicians to prove that “China threatens the security of the United States”, and have also become a major motivation for the White House to reformulate its rare earth policy. Indeed, over-politicizing the rare earth issue and even linking it to national security will do more harm than good to both the People’s Republic of China and the United States itself.

From today’s perspective, the advantage that Chinese industry derives from rare earth elements is gradually shifting from the scale of extraction to that of processing. The processing of rare earths is crucial for China, as most of the major patents in the production of rare earths are still controlled by Western countries.

Although China has tightened its control over the rare earth industry in recent years, this has not been done simply through an export ban, but mainly through better environmental protection and technological processing requirements. to promote the improvement of the industry. While these measures have boosted the prices of rare earth products, they are far from threatening US national security.

Second, the actions of the United States have increased their financial burden. During President Trump’s administration, the White House tied the supply of rare earth elements to national security and joined with Australia and other countries in calling for product exclusion Chinese rare earths in the defense sector.

Nevertheless, since the human and environmental costs of rare earth mines in Western countries are much higher than those of developing countries, it is absolutely unlikely that the minerals they extract will be competitive in the market, and Western governments will pay. for that.

Just for the imaginary Chinese threat, the US Department of Defense is investing huge amounts of capital, which will further increase the burden on citizens due to the country’s high budget deficit.

it must be transported to China for processing. This so-called “getting rid of addiction to Chinese rare earth elements” is actually a self-delusion. If the United States wants to rebuild its entire chain of rare earth processing plants, it will not survive relying solely on the arms industry (as in the case of Afghanistan in 2001-2021) , unless the US administration convinces Congress that it can use taxpayer dollars to subsidize military installations around the world indefinitely.

Before Congress decides on any step in an industry, entrepreneurs rarely venture to invest in building dedicated rare earth element factories, as in this case. Therefore, the White House’s expectation of “ten years of self-sufficiency” is in fact an overly optimistic and unrealistic assessment.

Third, the weakening of mutual trust in Sino-US cooperation can easily lead to strategic misjudgments. In the current complex international economic and political situation, China and the United States are both competitors and partners. The competition between China and the United States is not a fight to the death between opponents who cannot stand each other, but requires healthy competition and cooperation on the basis of mutual trust. For a long time, competition between the two countries will mainly focus on economic and technological sectors, especially high-tech sectors, which will determine the future of both countries and also the whole world.

Some politicians and interest groups in the United States have been spreading the generic â€œChinese threat theoryâ€ for their own interests. The “rare earth threat theory” in particular obviously bears the shadow of the US military industrial group and mine owners.

When policies are subjected to interest groups, if the proliferation of conspiracy theories and threats is not contained, they will weaken mutual trust in cooperation between countries, and even increase the risk of miscalculation. strategic between the two great powers. This is detrimental to peaceful global development.

China must also be direct and not immerse itself in the context of low-priced rare earth raw materials and / or monopoly reserves of these minerals. The objective pursued by the People’s Republic of China is to transform a country of rare earth extraction into a country of transformation and production of rare earths. This has been happening since large sums of funding have been invested in rare earth science and technology – projects that are moving forward.

In short, the US policy of rare earth independence is wishful thinking and has no practical significance to the United States itself.

Regardless of what others may think, as long as the People’s Republic of China continues to adhere to pragmatic policy in the rare earth industry, and maintains open cooperation on development concepts – oriented towards innovation and l ‘continuous improvement of the scientific and technological level of the rare earth industry – it can become a strong pillar of national development, but it will also present itself as a business card that shows the level of its industrial technology, as well as its political credit at an international level.

‘Why over there?’ – Academic is not sold on River Club for Amazon headquarters